Campus Voices: Partnering With Parks for Our First Research Institute 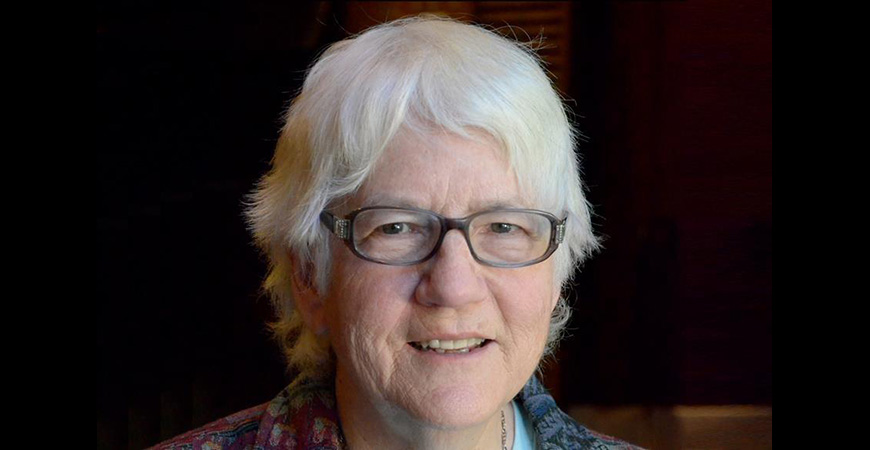 Karen Merritt remembers clearly the day the idea for the Sierra Nevada Research Institute came up in conversation.

UC Merced is the only university with a research station in Yosemite National Park, and we have the Sierra Nevada Research Institute (SNRI) to thank for that. Looking back, it’s hard to believe the campus’s signature research program got its kickoff in a UC Davis parking lot.

Carol Tomlinson-Keasey, then the University of California’s vice provost for Academic Initiatives, had the lead on what she called “the greatest initiative of them all” — the creation of UC’s 10th campus, to be built in Merced. Her vision was to establish the campus identity as a research university from the get-go. A modest grant from the state would help nail down a robust research theme. A future-thinking faculty group from across the UC campuses would embrace this brainstorming challenge with gusto.

To begin, Carol T-K leveraged her faculty network. She met with former colleague Dan Sperling, UC Davis director of the Institute for Transportation Studies, who wondered whether the UC Merced research fund could help make a contact in order to realize a pilot transportation project in Yosemite National Park. Knowing I was a dedicated Sierran and that we needed to move quickly, Carol gave me the assignment as we stood in that parking lot.

Dan’s colleague Don Erman, director of the Wildlands Resource Center, added ideas. He sent us to UC Santa Barbara’s Frank Davis, then one of the UC system’s most innovative new minds in ecosystem analysis and an admired research partner with the Sierra national parks and forest service. Frank accepted Carol’s invitation to chair an intercampus committee to write a prospectus for a new southern Sierra research center at UC Merced. 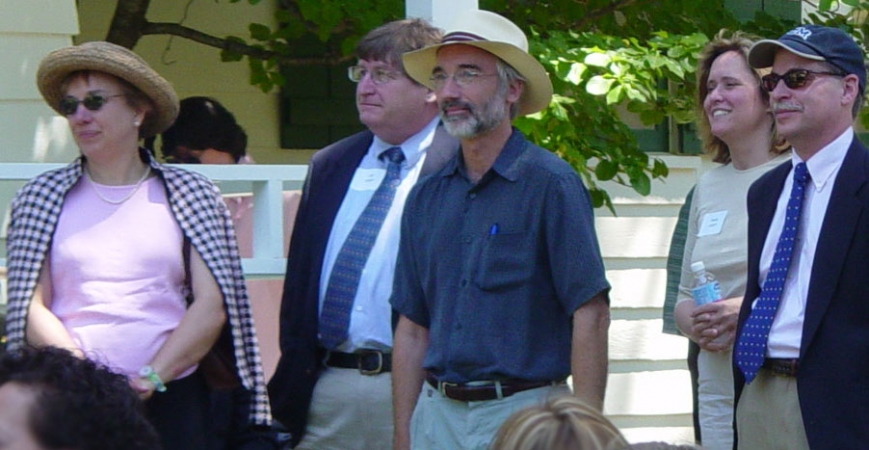 My job was to nail down a willing contact at Yosemite. Staff were traveling around the state for hearings on yet another long-range plan for Yosemite Valley — as fraught an assignment as any federal employee ever had. The challenge was identifying a consensus among the public legions who loved the park but had conflicting ideas for how it should be used.

Yosemite’s Jerry Mitchell was staffing this effort. Catching him was not so easy, but Dan had an idea. Since transportation was such a big hurdle for Yosemite planners, why not invite Jerry to give a presentation on the subject at UC Davis?

After his talk, I tried out the idea of a research initiative for UC Merced with both UC and Yosemite staff advising. He countered, would the UC scientists have an interest in a research station in Yosemite National Park, and would they also welcome advice from Yosemite’s sister park, Sequoia/Kings Canyon? We all know the affirmative answer to that question.

Would UC Merced be a research university? Of course. How about educational programming using Yosemite as an outdoor classroom? You bet! Any interest in having students take internships and jobs in the park? Yes!

Yosemite Superintendent Stan Albright invited Carol to discuss what a partnership with Merced might include. Would UC Merced be a research university? Of course. How about educational programming using Yosemite as an outdoor classroom? You bet! Any interest in having students take internships and jobs in the park? Yes!

Frank’s committee fleshed out the Sierra Nevada Research Institute idea, with Yosemite, Sequoia/Kings Canyon, and National Forest Service scientists and others joining in discussions that led to a prospectus that framed the vision for the institute. There’s no doubt the arrangement had remarkable benefits for all parties.

A memorandum of understanding embraced our common goals for research and education. On May 13, 1999, Carol signed the first MOU — just two months before being appointed UC Merced’s founding chancellor — joined by Stan Albright and Sequoia/Kings Superintendent Mike Tollefson. The signing took place on a windy day in May, with the southern Sierra standing clear on the horizon.

SNRI’s first two directors, Sam Traina and Roger Bales, together with their UC Merced colleagues and students, have made this partnership-based idea real. As one who watched SNRI grow from an assignment in a parking lot to the multidisciplinary powerhouse that it is today, I can say that the initiative has succeeded far beyond anything we ever imagined.

Karen Merrit was one of Carol Tomlinson-Keasey’s ‘Magnificent Seven’ — her name for the initial staff of UC Merced — and served as Director of Academic Planning through the opening year of 2005-06. She is a longtime supporter of the campus.