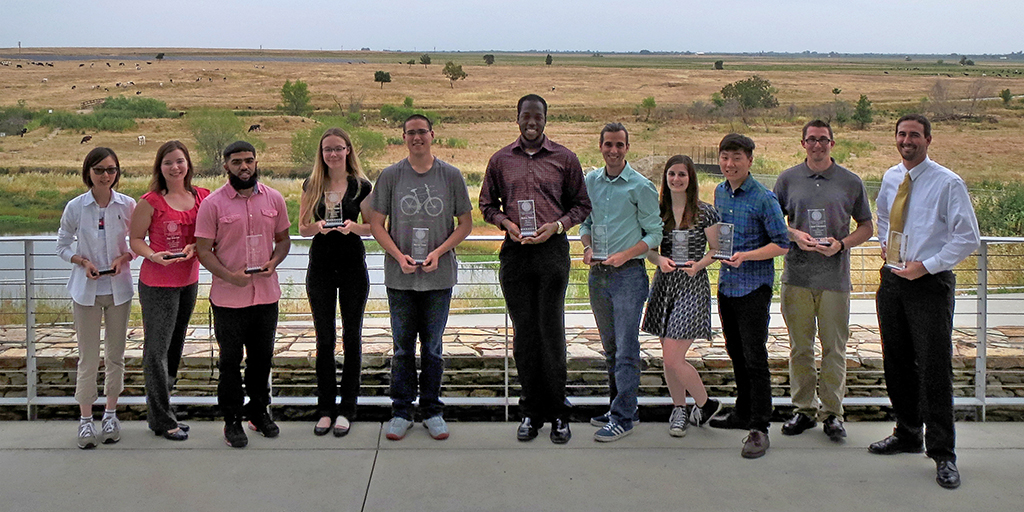 The outstanding students from the Classes of 2015 and 2016 were nominated by faculty from the School of Engineering. A reception was held in their honor on May 4.

The award winners are: