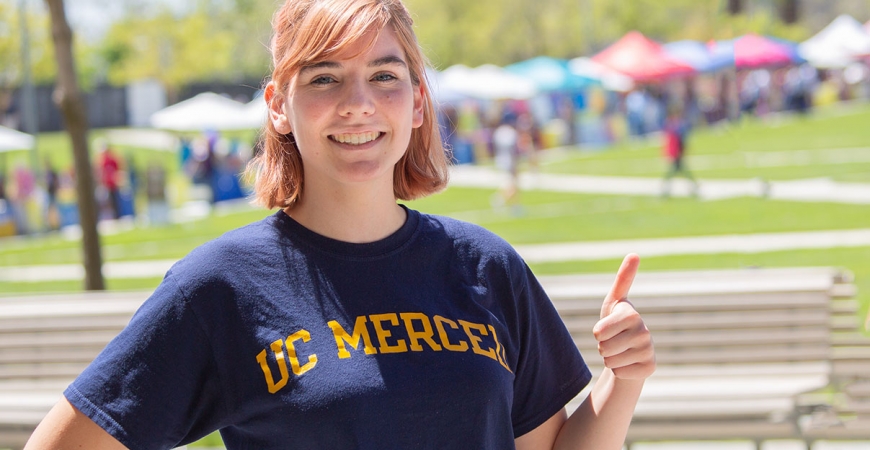 UC Merced is one of the top universities for promoting upward mobility, research and civic engagement at an affordable price, according Washington Monthly magazine.

The campus is rated No. 56 out of the 389 four-year universities that appear on Washington Monthly’s new 2020 College Guide and Rankings. To select the best, the magazine evaluated 1,469 public and private colleges across the country.

In addition to ranking high on the overall National list, UC Merced is No. 19 for social mobility, based on the school’s eight-year graduation rate and its success in graduating low-income students.

The university, which began its 15th academic year in August, also ranked No. 28 in the guide’s Best Bang for the Buck list out of 215 colleges in the West.

The magazine presents its list as a “socially conscious alternative” to other rankings that reward schools for their “wealth, exclusivity, and prestige,” it said.

“The Monthly ranks them on how well they serve the country as a whole — by recruiting and graduating non-wealthy students, encouraging student activism, and producing research and technologies that create high-paying jobs and address threats like climate change.”

Last month, Money named UC Merced one of the country’s best four-year universities for quality, affordability and alumni outcomes. In its first year on Money’s 2020 Best Colleges list, UC Merced is No. 76 out of 739 schools that met the criteria for consideration.