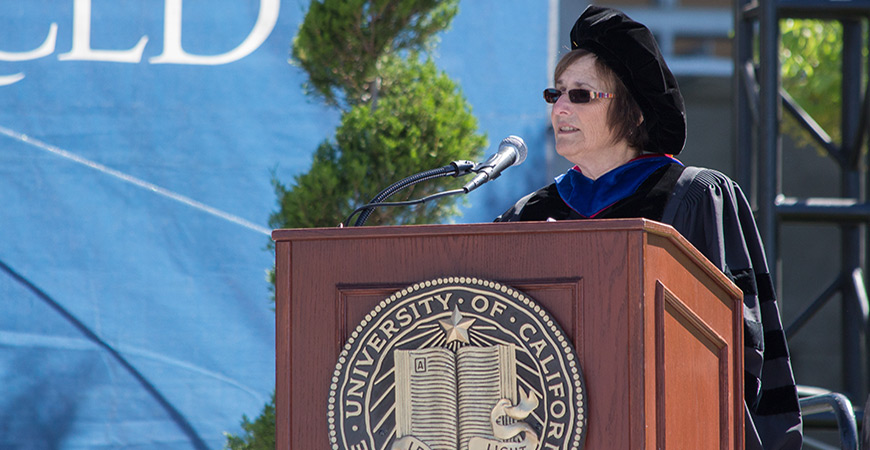 Outstanding contributions in service to professional organizations, academic institutions and the advancement of criminal justice have earned Graduate Dean Marjorie Zatz the Julius Debro Award from the American Society of Criminology’s Division on People of Color and Crime.

She will be honored at a luncheon ceremony today in Philadelphia as part of the ASC’s annual conference, where she will also present a session for attendees from around the nation.

“In the past three years, Marjorie has been tireless in her efforts as graduate dean, to build our graduate programs for the benefit of the entire campus. For example, she is the principal investigator on numerous grants and awards given directly in support of those programs,” Provost Tom Peterson said. “Even so, she continues to make major contributions to her own scholarship, and this recognition is a testament to the significance of those contributions. She has an amazing work ethic.”

This isn’t Zatz’s first award from the ASC. She is also the recipient of the Herbert Block Award, the Division on Women and Crime’s Senior Scholar Award, the Division on People of Color and Crime’s Lifetime Achievement Award and its Coramae Richey Mann Award for Outstanding Scholarship — a particular honor for her as she collaborated with Coramae Richey Mann on one of her seven books.

Zatz is also the author of numerous articles and book chapters on immigration policy; race, gender, and juvenile and criminal court processing; Chicano gangs; and the Cuban and Nicaraguan legal systems, and she has also received the Western Society of Criminology’s W.E. B. DuBois Award for Research on Race and the Administration of the Administration and its Paul Tappan Award for Outstanding Contributions to Criminology.

“I am incredibly honored,” Zatz said of the Debro Award. “It’s especially thrilling to be honored by this division because so much of my work focuses on racial and gender biases in the criminal and juvenile justice systems.” 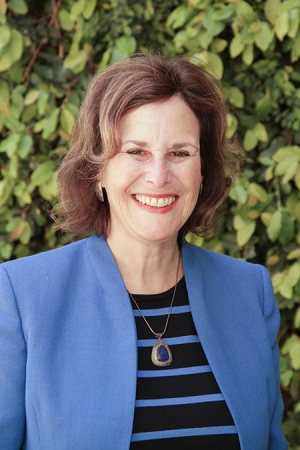 Zatz joined UC Merced in 2014 after 32 years at Arizona State University, where she was a professor of Justice and Social Inquiry in the School of Social Transformation. She played a key role at the National Science Foundation when she was its director of the Law and Social Sciences Program. She also served on the Executive Board of the American Society of Criminology and the Board of Trustees and Executive Council of the Law and Society Association. She received her Ph.D. in sociology with a minor in Latin American Studies from Indiana University in 1982.

“Dr. Zatz is a leading national scholar in the areas of law, immigration and racial justice, and the sociology department is proud to have her among its faculty,” Sociology unit Chair Professor Paul Almeida said. “This is a well-deserved honor.”

Much of her work in the Sociology unit has involved race, gender, the law and immigration policy, and she’s now working on a project examining how attorneys navigate the courts when seeking asylum for unaccompanied minors from Central America.

She is also a vital part of the Racial Democracy Crime and Justice Network, an NSF-funded program that mentors junior faculty members and postdoctoral scholars as they start their careers. The program has more than 100 alumni now, and Zatz said it is changing the profession, increasing the number of scholars who represent and focus on previously underrepresented populations.

“I’m very excited about supporting junior colleagues and graduate students,” she said. “That work is critical, and I will always make time for the success of the next generation and the diversification of our profession, and academia in general.”