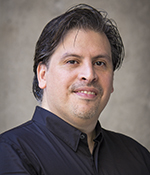 Professor Cerpa's broad interests lie broadly in the computer networking and distributed systems areas. His recent focus has been systems research in wireless sensor networks, with emphasis in wireless radio channel measurement and modeling, link quality estimation, routing algorithms, topology control, and programming models. Professor Cerpa is also interested in Internet protocols and operating systems issues. In the past, he has been involved in active networking, mobile IP, and protocol design and verification research.

His research group develops and deploys sensor networks that address some of the grand challenges in science and engineering, mostly in the energy, health and instruments for scientific discovery domains. Some of his projects include developing instruments for solar radiation mapping, energy and occupancy monitoring in smart buildings and exercise physiology monitoring and modeling. 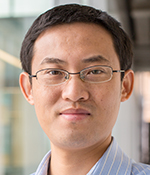 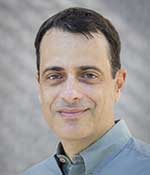 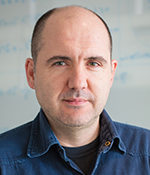 Professor Carreira-Perpiñán's basic research interests are in machine learning — the estimation of models and representations from data. Most recently, he has been working on topics in the intersection of optimization and machine learning, in particular in learning algorithms for deep neural nets and for nonlinear embeddings. Other topics of interest are dimensionality reduction/manifold learning, clustering, denoising and other unsupervised learning problems, and mean-shift algorithms. He often gets inspiration from problems in speech processing (e.g. articulatory inversion and model adaptation), computer vision (e.g. segmentation, articulated pose tracking, image registration), sensor networks, robotics (e.g. inverse kinematics) and other application areas. In the past, he has also worked on computational neuroscience, specifically on dimension reduction models of the maps of the visual cortex. 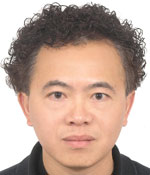 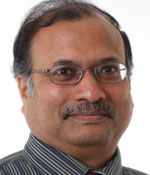